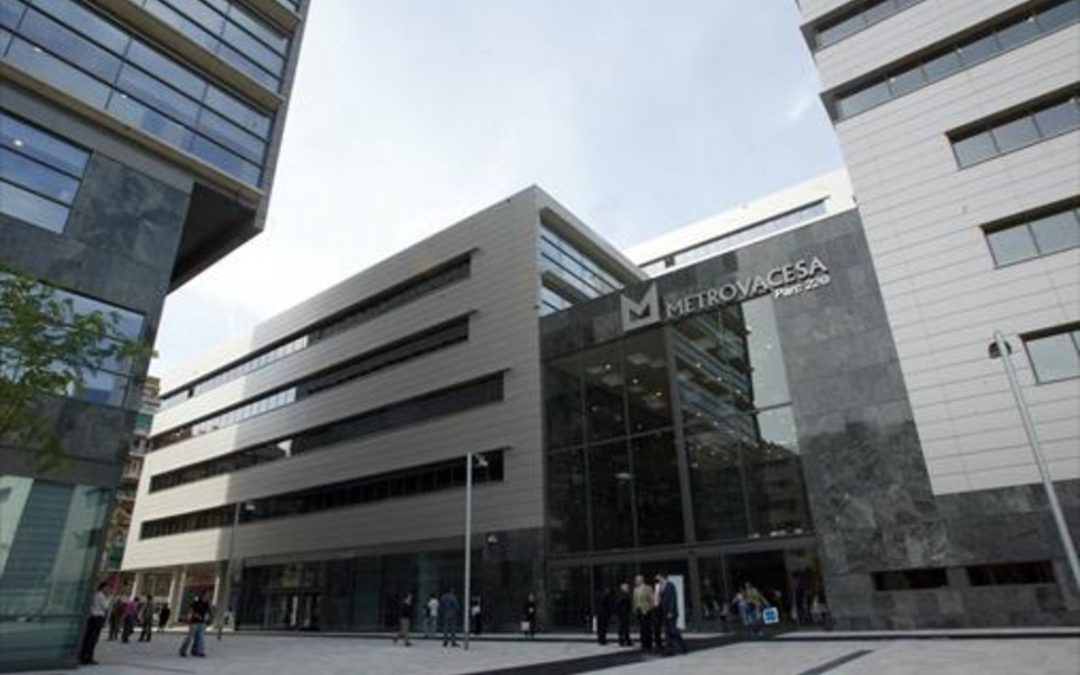 Metrovacesa lost around 9 percent in early trading when it returned to the IBEX on Tuesday in Spain’s first IPO of 2018.

Tuesday saw the worst global equity sell off in years and the return of Metrovacesa to the index was a real test of investor appetite for the residential property market following the collapse of the sector in Spain around ten years ago.

Demand for property in Spain seems to be on the increase with licenses for new residential home builds up some 26% for the first 11 months of 2017. This is the highest level in seven years.

And other companies in Spain are rumored to be considering flotations in the near future. These include the residential rental company, Testa, who are planning to float in May 2018, and the real estate management company, Haya, who are also considering to list on the Spanish stock exchange. 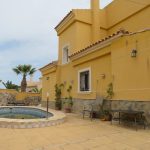 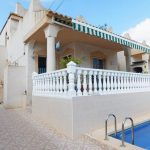 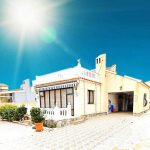 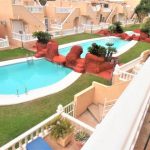 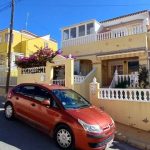